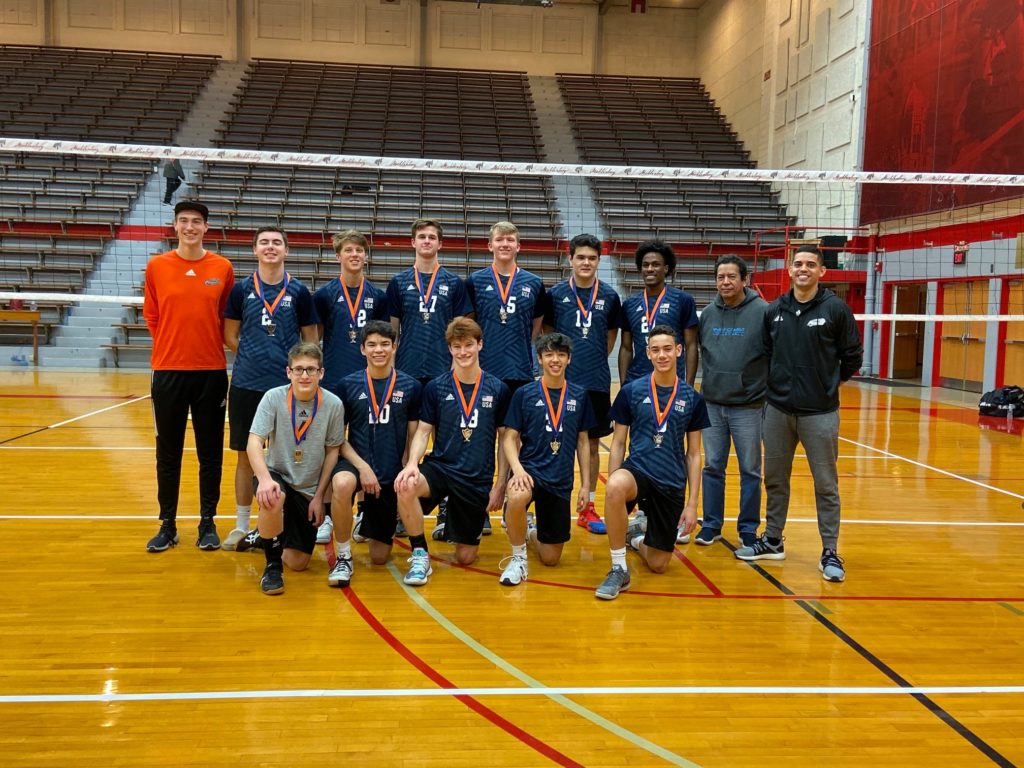 “Our goal is to grow the boys volleyball game in our region and make it competitive on a national level,” said East Coast Power Boys executive director Brian McCann. “We will continue to work to improve the game and build stronger teams and tournaments so all boys have a better experience playing our region.”